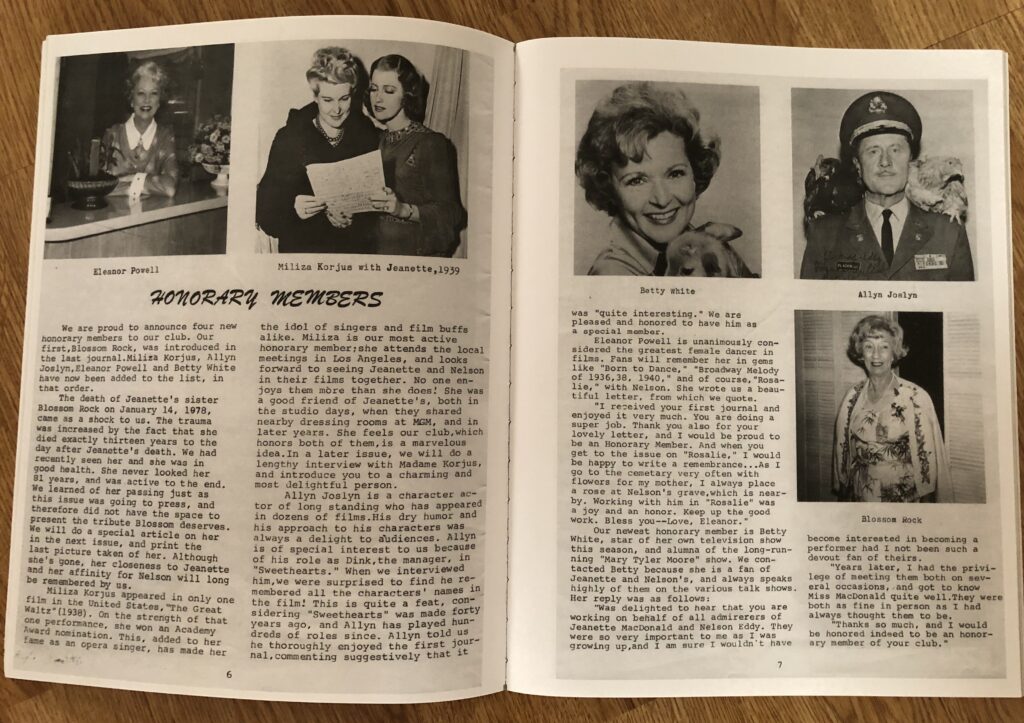 1948 Jeanette and Gene attend a sneak preview of Gene's new film, "Million Dollar Weekend," in Huntington Park. Gene directed, starred and got a writing credit for the original story.