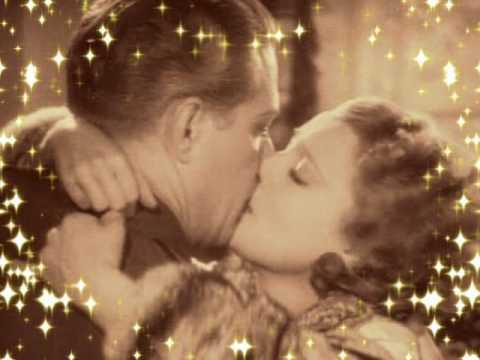 This week we set up a new maceddy.com Facebook group.

You can join the group (and Facebook itself) at this link.

For those of you who are not on Facebook, we have selected some of the unusual, different photos that folks have posted on our Facebook page (such as the one above), and added them to our own Photo Gallery page. That way everyone can enjoy them.

Please note that all Jeanette MacDonald and Nelson Eddy newsworthy items – whether posted on our Facebook group, our Yahoo group or found on the ‘net – are also posted here on our website. This way no one misses out.

We also have an email newsletter, with all news updates. If you’re not signed up for it you can do here.

His novel “Retrato de Ella” will be available in Spanish. The genre is “romance – suspense – historical” and Jeanette and Nelson are among the historical celebrities featured. Here’s the synopsis (thanks to Google translate):

The story of Irene Valdes….The love story of Irene and Alexander over time in Cadaques fascinating scenarios and Lucerne. The circles of women, sensuality, magic of artistic creation, the love between Irene and criminal intrigue in the world of art….he shadows of soulmates, Salvador Dali and Gala, Remedios Varo and Leonora Carrington, Jeanette MacDonald and Nelson Eddy….[This is Barahona’s third novel] after “Restoration” (2008) and Circle of Women (2010).

If you are on Facebook you can see a page devoted to the book at this link. PS: Fernando is a devoted Jeanette-Nelson fan and hosts a Spanish fan page for them on Facebook as well.