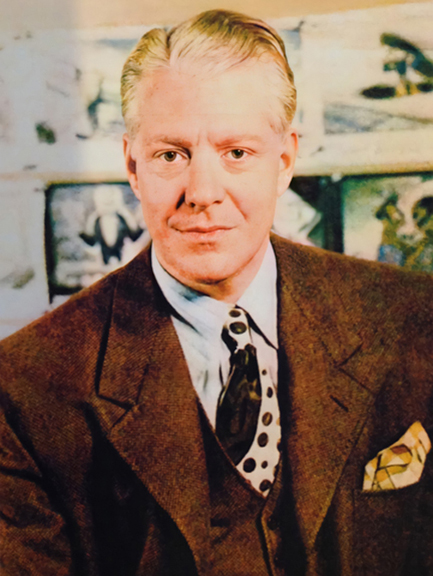 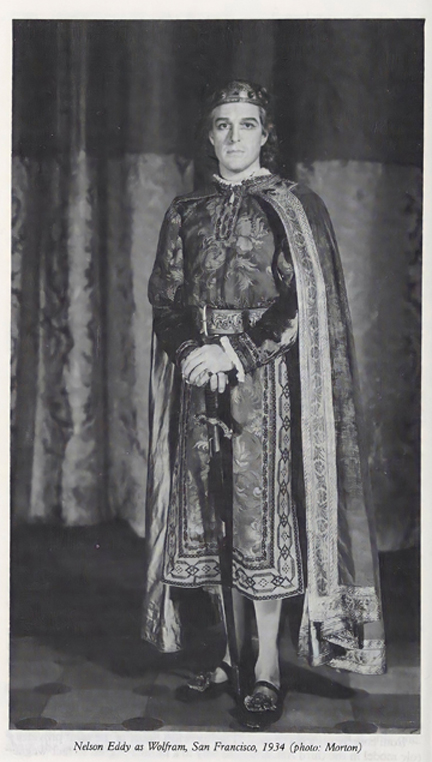 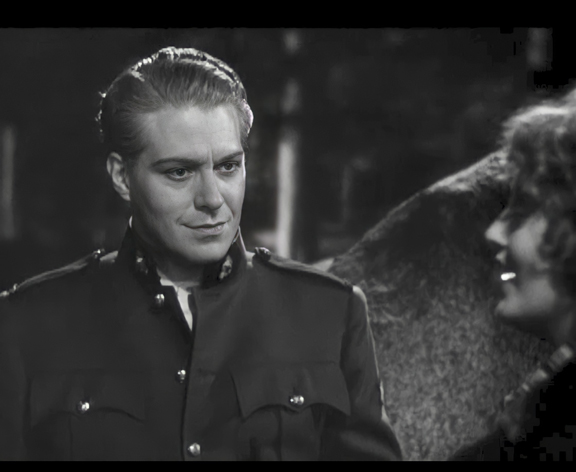 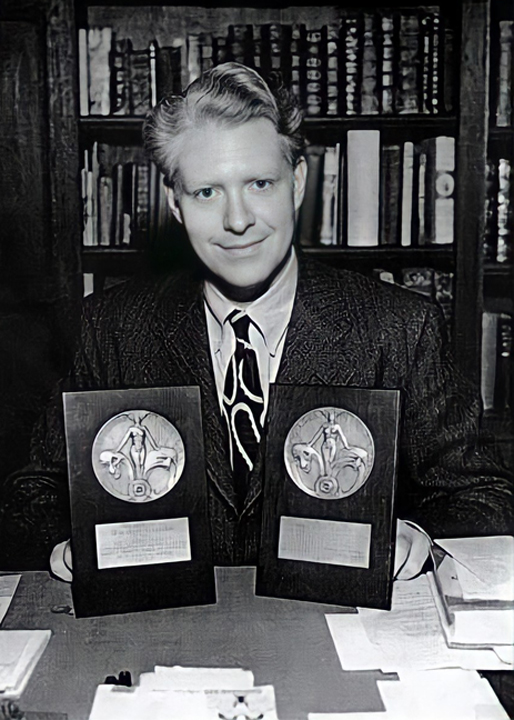 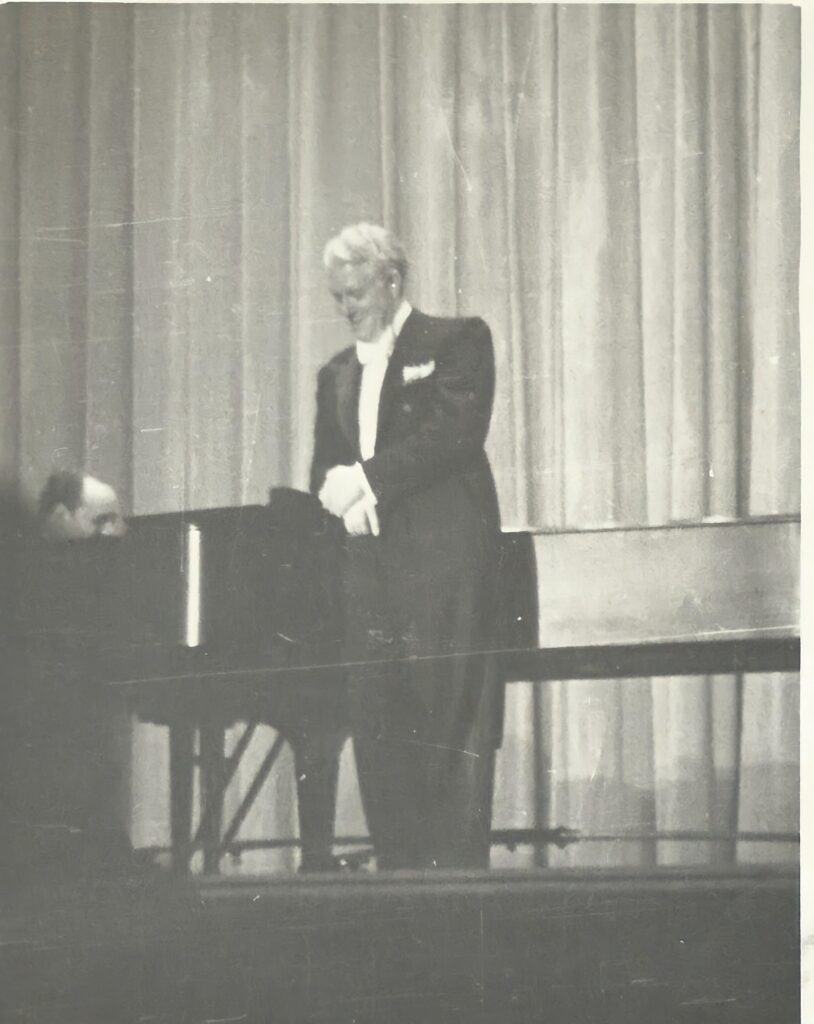 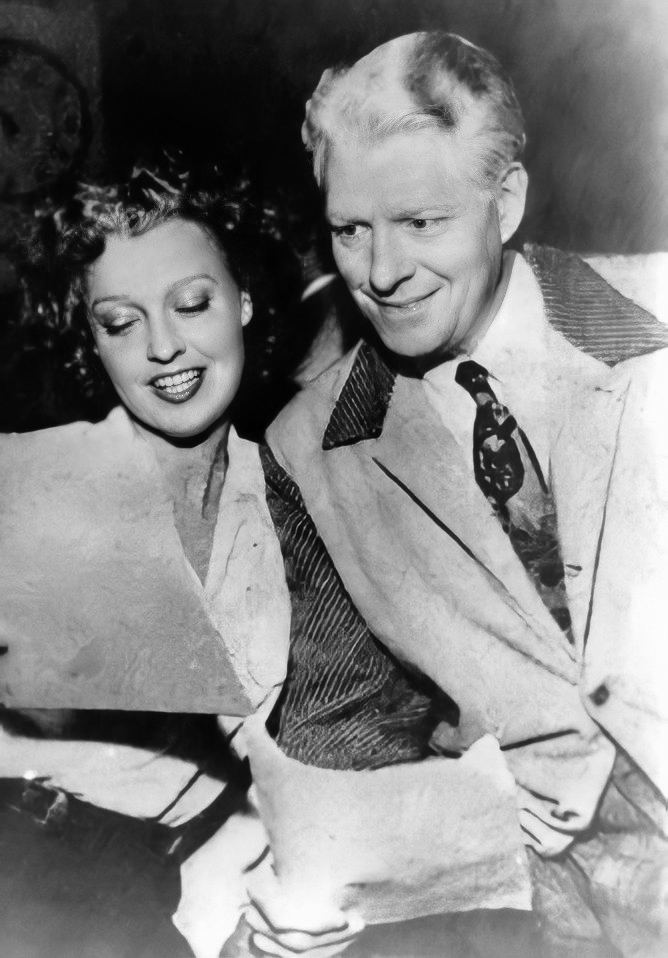 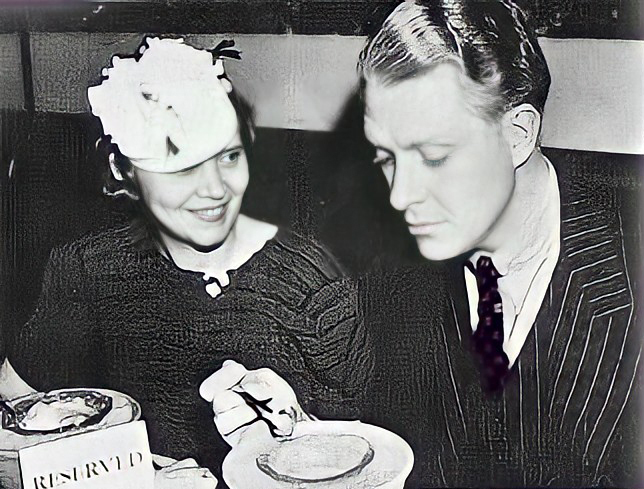 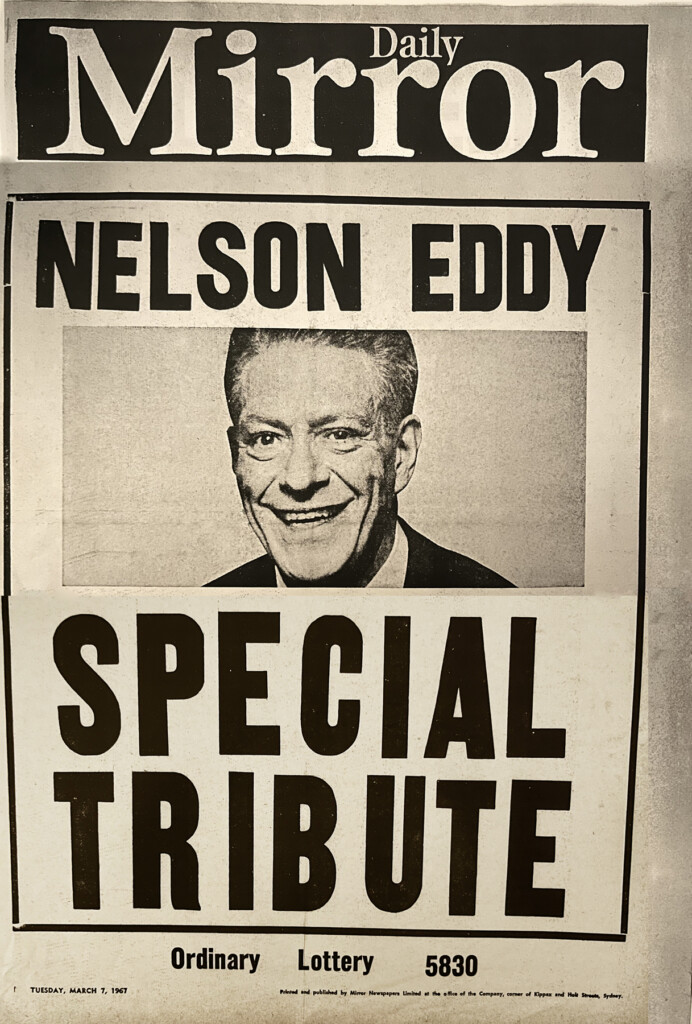 Today marks the 120th birthday of Nelson Eddy, in his day the highest paid singer in the world and the biggest crossover singer from opera to movie star!

In honor of his birthday, here are four new YouTube videos. In the first interview, we hear Nelson say he loves Jeanette MacDonald and thinks she loves him. Even though it’s said in an offhand way, and he also says he sees Jeanette “all the time,” there’s a definite effort from Jack Paar to get more, even to (jokingly) ask about Jeanette’s legs.

In the second video, Nelson sings a duet with Dinah Shore then a wonderful rock ‘n roll duet of “Shortnin’ Bread” with Frankie Avalon. Even at age 60, Nelson’s voice overpowers both singers.

The third and fourth videos are sadder, from the last weeks of his life. Nelson helps usher in 1967 singing with Gale Sherwood on Guy Lombardo’s live show…

And then the final footage covers his last Australian tour, the first months of 1967. When he returned stateside, not even three weeks later he suffered a fatal stroke onstage while singing.

A curious comment was made by Gale Sherwood, Nelson’s nightclub act singing partner, of an observation just after Nelson’s death in the Miami hospital. She wrote: “As I walked numbly into the sunlight, I looked up and saw two beautiful white doves soaring off into space. Nelson loved doves and as they flew above me, I said, ‘There he goes!’ I’ll never, never see a small white bird and not think of dear Nelson flying away.” Gale said she felt shocked, surprised and wonderful at spotting the doves and just knew it was Nelson’s spirit leaving this world. There’s more of her comments in this magazine but one has to ask – why were there TWO doves flying away together?