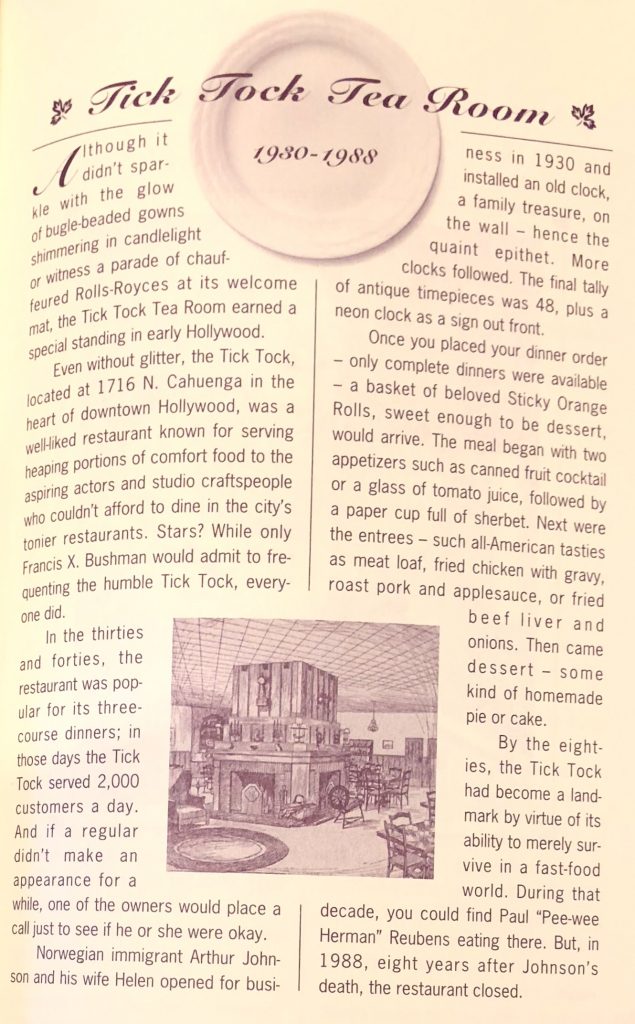 Backstory: in the early days of my research, I was taken to Tick Tock restaurant in Hollywood. It was a Hollywood landmark restaurant and I was introduced to Arthur Johnson, the owner. I interviewed him and he not only explained that Jeanette MacDonald and Nelson Eddy used to eat there fairly frequently in their heyday but he even showed me “their table.” The restaurant served homestyle, hearty food with huge portions. The restaurant was most famous for the basket of Sticky Orange Rolls placed on your table. Johnson said that Nelson in particular loved them.

Johnson pointed out that while Jeanette picked at her food, Nelson ate heartily and would happily finish up her food. In addition, anyone questioning their close relationship only had to watch them eating off the same fork and sharing food. Johnson remembered them generally in a happy mood with Jeanette giggling a lot and Nelson the jokester. One time he remembered they’d had a quarrel or discussed something serious (but no, he didn’t know what it was about). Sometimes, Johnson explained, they would order food-to-go which THEY picked up on their way to a concert at the Hollywood Bowl. The restaurant prepared to-go meals for the two of them on several occasions. Their relationship was no secret, in other words. When I first went to the restaurant and asked about Jeanette and Nelson, the family knew all about their relationship and insisted I speak with Arthur for more details.

When our club was formed, we had some early luncheons at the restaurant – where fans took turns eating at “their” table. As the attached article states, they served a tremendous amount of food! I remember that after you ate the Sticky Rolls and appetizers, they then brought out sherbet to cleanse your palette. (Believe me, you were already full!) Then onto your main course and delicious homemade desserts. The price was quite reasonable for what they served you.

Johnson died in 1980 and we at some point moved the LA meetings over to the USO (courtesy of Bob Hope) and had our luncheons catered in. The whole area around Tick Tock and Hollywood Blvd in general became very seedy and the restaurant suffered and ultimately closed.

The recipe and details of Tick Tock restaurant were found in Hollywood du Jour by Betty Goodwin c. 1993. 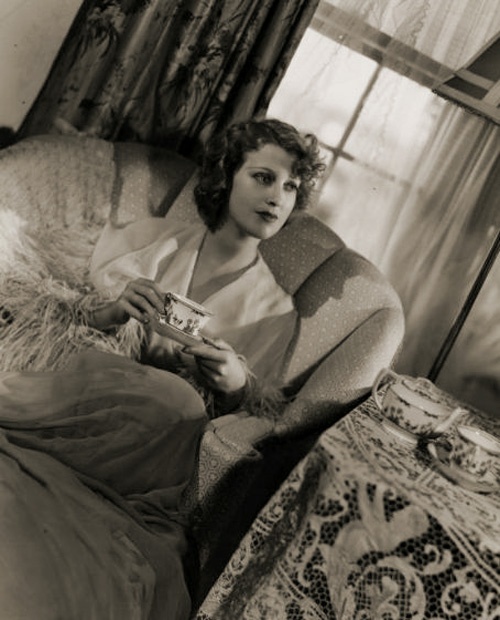 Jeanette MacDonald recommended that this recipe be served with her Baked Beans. 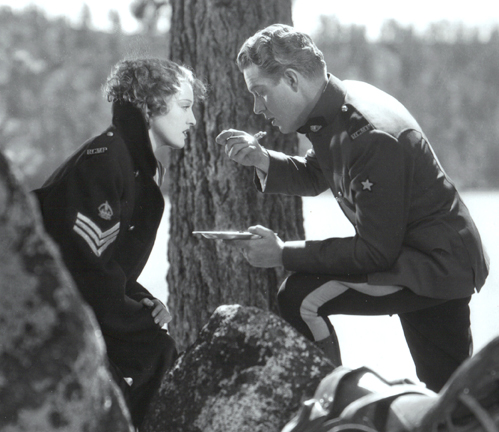 If you have read the book Sweethearts you know that the “beans and bacon” scene was of personal significance to Jeanette MacDonald and Nelson Eddy.  And that they returned to Lake Tahoe for periodic “anniversaries” and even if they couldn’t return, they occasionally had a ceremonial meal of beans and bacon as a reminder of happy times.

Most effective if made in an old-fashioned pot. use any favorite brand of canned beans – use only one half can at a time. To beans add:

Add the rest of can of beans. now repeat the entire process over again, using as many as three or four cans of beans, according to the amount desired. When pot is filled, spread strips of bacon across the top, and sprinkle with brown sugar. If you do not like your beans sweet, use less maple sugar and brown sugar. Also, if you like them less liquid, squeeze out some of the tomato juice before adding to the overall mixture. Place in hot oven for about 1 1/2-2 hours. Serve with hot Boston Brown Bread.

Variation: Pour a layer of cooked beans into a pot (most effective if an old-fashioned bean pot is used), slice tomatoes over them, season with salt, pepper, a sprinkle of brown sugar – drop pork chops on top of it all – bake covered for 1 1/2 hours – then back without cover for 1/4 hour until chops are brown. (Make sure the pork chops are well cooked.)

For those who are not familiar with India Relish, I looked up the ingredients online: “Pickled cucumber, onion, cabbage and spices entrained in the regular sweet pickle relish consistency offering a broader taste, less sweetness and greater vinegar flavors. It is often used to reduce the sugar content of slaws and salads. It seems a cross between chow-chow and sweet pickle relish.”