Armistice Day 2018 centennial – we will remember 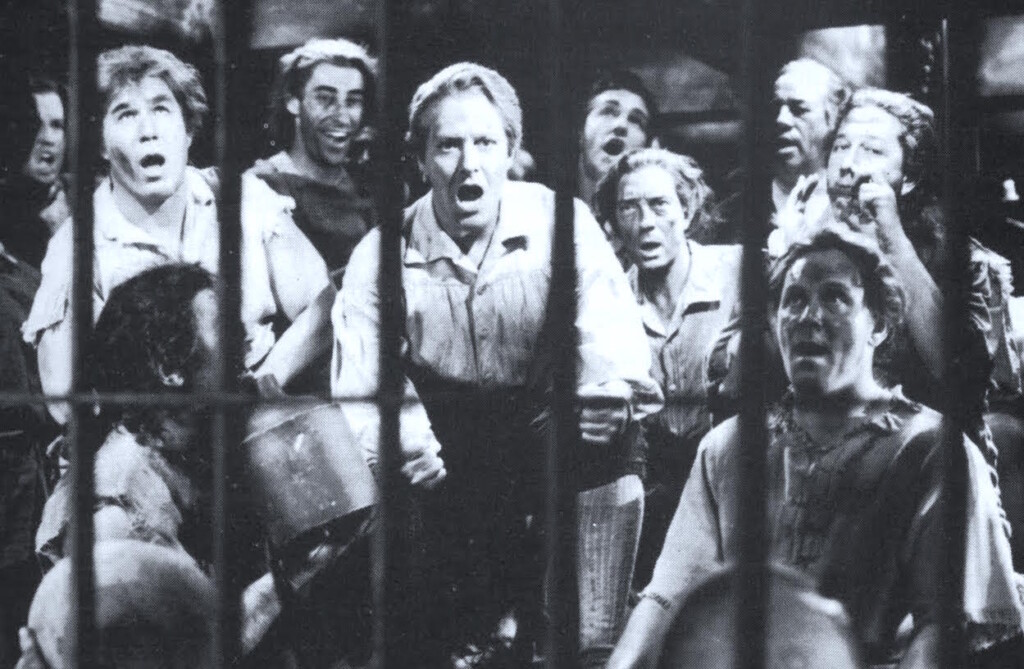 Above we see a shot from “New Moon” with Nelson Eddy … and Buster Keaton to the right of him.

Buster Keaton was a WWI veteran. Today we celebrate Armistice Day 2018 … the 100 year anniversary. Through all my years of research I was lucky enough to meet and interview several Hollywood folks from the silent years and onwards who participated in WW1. For example, if you’re an old movie buff you’d probably recognize character actor Ian Wolfe (pictured below) who appeared in many great films (including “Maytime” and “The Firefly”). Wolfe was a WW1 vet and a client of my father’s. 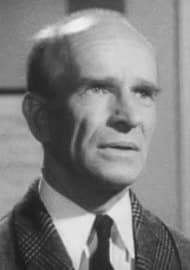 I also met Buster Keaton (he was mostly cut out of “New Moon”), who lost much of his hearing during WW1 while fighting in France. Remembering that great generation today… thank you .

We already know the WW2 contributions made by Nelson and Jeanette. Let’s honor all these folks today: