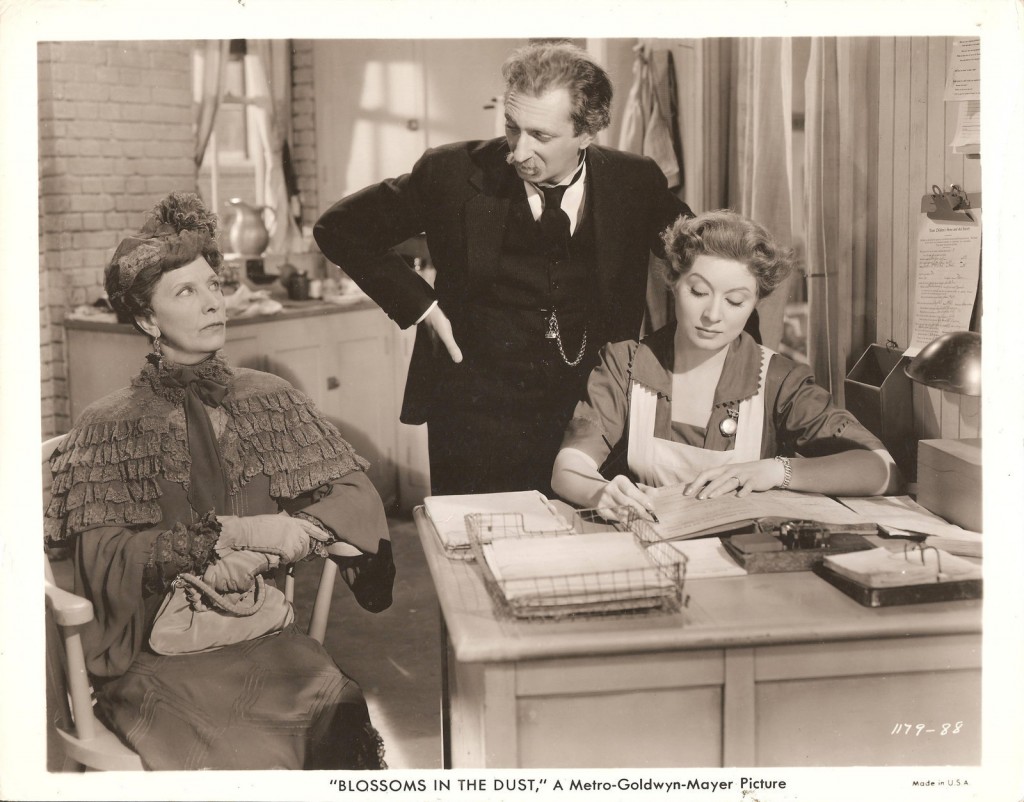 1937 "Maytime" is in its third week screening in Santiago, Chile and is called the best musical ever made.