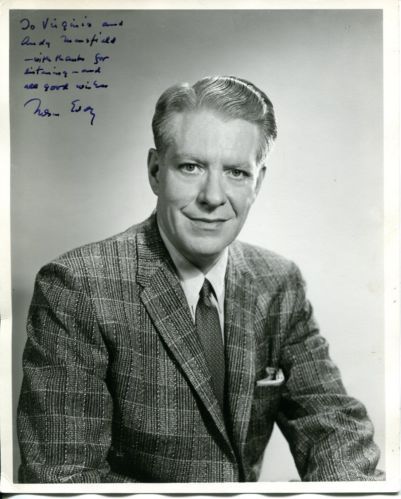 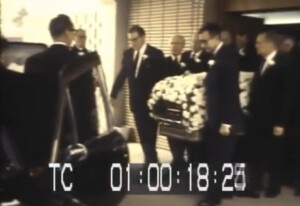 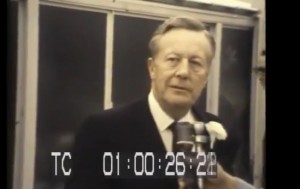 « Nelson Eddy: “The most miserable day of my life” (Jeanette MacDonald’s funeral) » We get letters…

1947 Once Nelson decided to do a spring concert tour, the tickets sold out in 4 days.