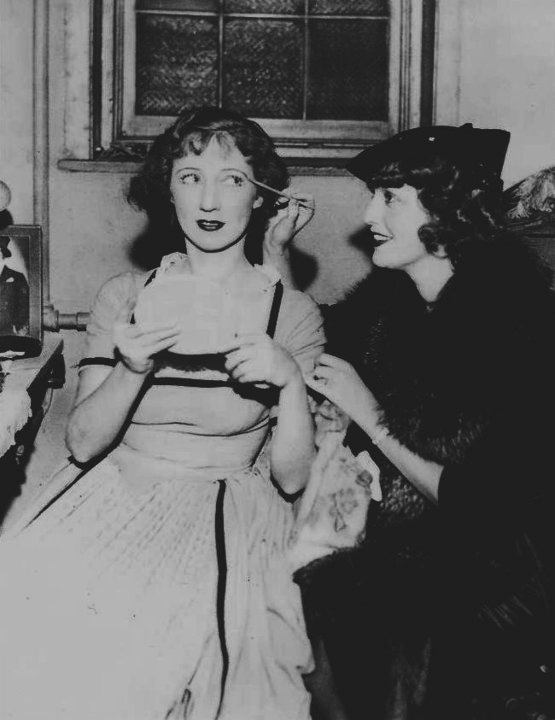 They were close in life and both died on the same day, January 14, but thirteen years apart.

In a world where Jeanette had very few confidants she could trust, much less any family members who supported her in her love of Nelson Eddy, Blossom was the caring, non-judgemental sister who only wanted to see her sister and Nelson happy.

Jeanette MacDonald died young in 1965, at age 61, after suffering for years with a bad heart.

Blossom MacDonald Rock passed in 1978 at age 82. She survived a stroke in 1966 and with her positive attitude toward life, was feisty and energetic for over a decade.

Is it ironic that the sisters died on the same day? Perhaps not; in the life story of Jeanette MacDonald and Nelson Eddy one finds are many ironies, too many to be thought of as coincidence.

We remember them with love today.

« January 13: Nelson’s song to Jeanette: My Wonder One » We get letters…