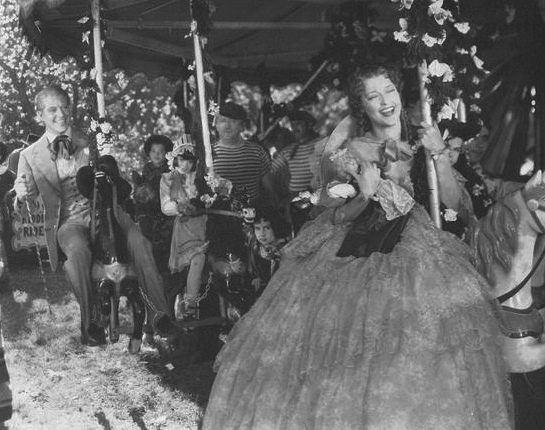 UPDATE! Jeanette’s “Prima Donna” to show on her birthday!

It’s a slow Jeanette MacDonald and Nelson Eddy month on TCM, particularly since June is both their birthday month! However, on June 25 they will be honoring opera singers in film and so the following will be shown:

Two of Jeanette’s solo films will also be shown:

June 18, 5:30-6 pm Eastern time, “Prima Donna,” the Screen Directors Playhouse pilot that was written by Gene for Jeanette. Al Caiazza is the talented boy singer who co-stars with Jeanette; he has attented 2 of our Los Angeles events in recent years and spoken about Jeanette’s kindness to him.

Thanks to Maria Escano for the wonderful photo above!

« Join us in NYC on Saturday, June 7! » “Sweethearts” on Kindle! Debuts on the Amazon.com best seller list!