They were “America’s Singing Sweethearts” of the 1930s. They starred in classic movies like Naughty Marietta, Rose Marie, Maytime, New Moon, in live opera, on radio and in early television… And yes, Virginia, they did have an off-screen romance but because of MGM studio boss Louis B. Mayer, were never allowed a legal U.S. marriage. If you are already a fan of Jeanette MacDonald and Nelson Eddy or are just discovering them – Welcome!

Watch it. There is nothing more telling about the Jeanette-Nelson relationship (except “This is Your Life”, of course) than the way Nelson is offered condolences by the other celebrity pallbearers. He’s also the last mourner to step outside the chapel, one can see it in the video footage.

Additionally, he took care of the overdue bills from her funeral expenses that were not paid; one can see some bills in the probate file folder.

The photo snapped of him a month later in Canada later shows a very different Nelson than most people would recognize; he’s quite thin and looks to be lost in his thoughts. Such a difference one month can make. 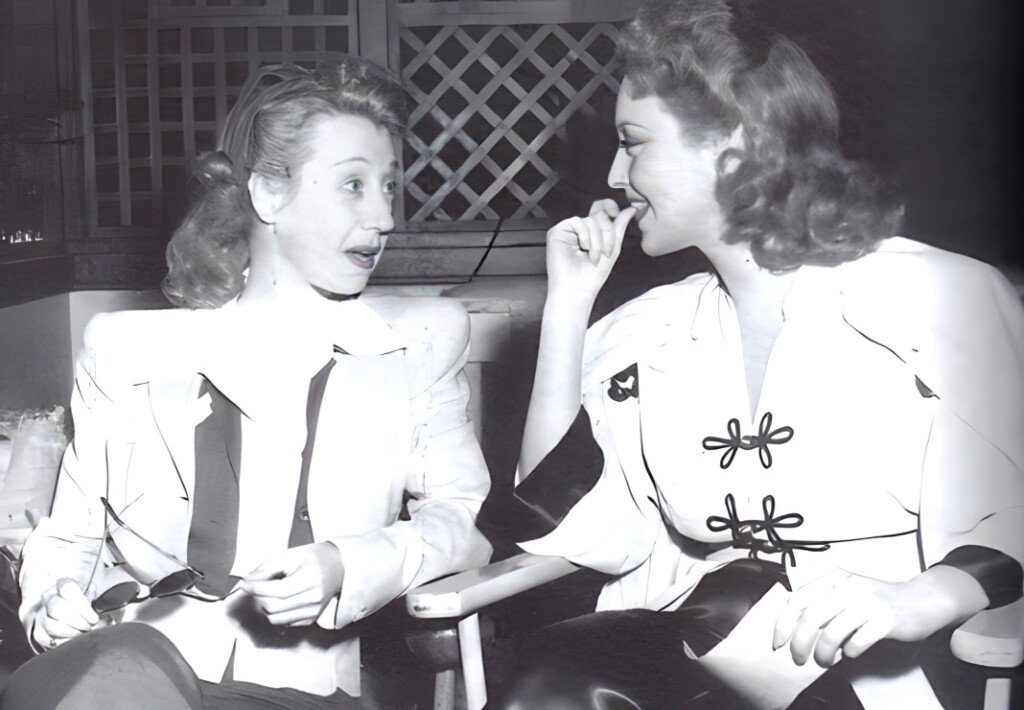 They were close in life and ironically died on the same day thirteen years apart, Jeanette MacDonald in 1965 and Blossom MacDonald Rock in 1978. We will remember… 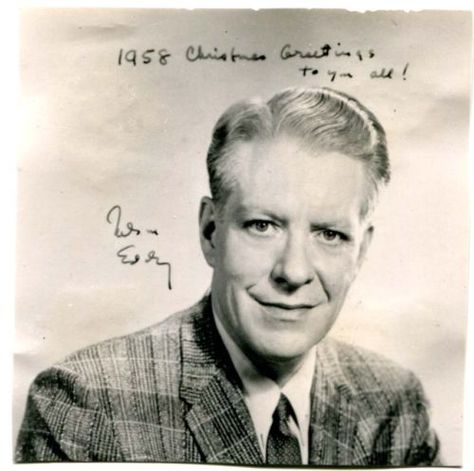 Wishing you all a Merry Christmas and Happy New Year!