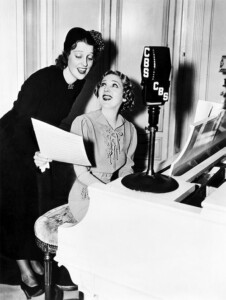 An amazing find! More than a year before their marriages (and joint honeymoon) in 1937, Jeanette MacDonald appeared as a guest on Mary Pickford’s radio show. They remained friends through the years;  Mary and Buddy Rogers are pictured below at Jeanette’s funeral. 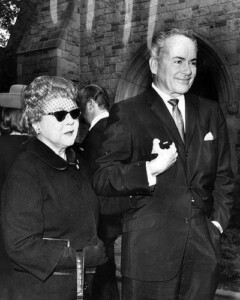 Listen to the broadcast here:

Thanks to Angie Schneider for posting an informative article about the show on her blog as well as the YouTube video. 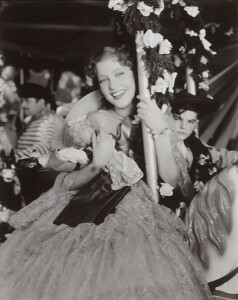 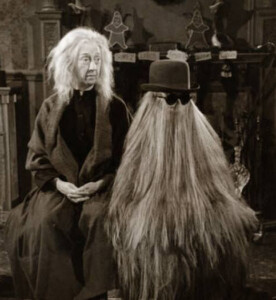